I Am David Rudisha 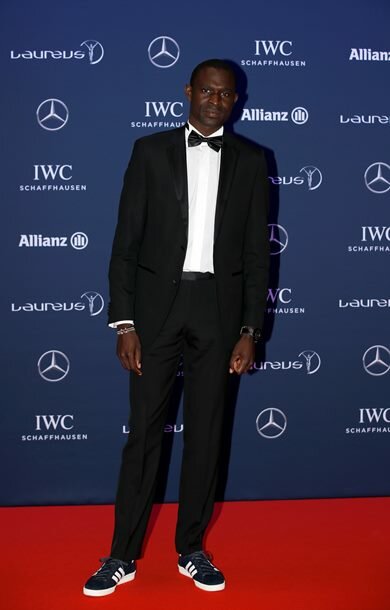 To buy book reports or more biography projects you may contact our editors team and ask for help with your ideas.

David Lekuta Rudisha (born 17 December 1988) was born in a small rural Kenyan town of Kilgoris to Daniel (the 1968 Olympic Silver medallist 4X400m relay) and Naomi Rudisha. As a teenager, he attended KImuron High School in Iten; Elgeyo Marakwet County where his athletic skills were nurtured by a popular Irishman; Brother Colm O'Connell. Rudisha's hard work both in class and on the track made it possible for him to compete at the 2009 World Athletics Championships, at just 20, reaching the 800 metres semifinals. Since then, his life has always been about the 800m race. He is the current Olympic champion and world record holder in the 800 metres. He was born on December 17, 1988 at Kilgoris , Trans Mara . Rudisha is, not only kenya's most famous athlete; he is an olympic champion, double world champion and the World Record holder over the 800m race. And, if you think this is enough then consider this; Rudisha was the first person ever to run under 1:41.00 for the event, and holds the three fastest, six of the eight fastest, and half of the 20 fastest times ever ran in the history of the event.Rudisha is happily married to Lizzy Naanyu in 2010 at a Maasai wedding ceremony in Kilgoris, and together they have 2 children.